Criminal Law and Constitutional Law often intersect. Mr. Modafferi has represented his clients through several of the most important constitutional issues to impact criminal procedure. These included challenges to the imposition of concurrent versus consecutive sentencing, appointing an investigator at State expense for indigent clients, and protecting Fourth Amendment rights from unreasonable search and seizure.

Recently, Mr. Modafferi, along with co-counsel, obtained a permanent federal injunction preventing the State from imposing movement and residency restrictions which were not law at the time of conviction.[1] In a wrongful conviction murder case from Maui, Hawaii, Mr. Modafferi recently argued that his client should be granted his second application for federal habeas corpus relief because his prior attorney improperly conceded his guilt.[2]

Over the years, Mr. Modafferi has litigated multiple constitutional challenges in areas such as death penalty procedure, search and seizure issues, right to counsel, and right to investigate. It is critical that the lawyer you choose understands and fights for issues that transcend guilt or innocence.

Mr. Modafferi fought for changes that led to the current marijuana dispensary system in Nevada. Early on, the Legislature refused to provide for medical marijuana, approved overwhelmingly by Nevada voters. A challenge was brought to the constitutionality of establishing marijuana cooperatives to fill the void left by the legislature’s inaction before the Nevada Supreme Court. The Court refused to rule until trial but this case and the efforts of then legislator Tic Segerblom were instrumental to the creation of our dispensary system.[3] Counsel also wrote the writ that reversed a trial court’s decision disqualifying retained counsel because of a conflict of interest. The Nevada Supreme Court agreed and reinstated Cristalli & Saggese as joint attorneys of record in the homicide prosecution of famed body builders Craig Titus and Kelly Ryan.[4] The Nevada Supreme Court held that a trial court must honor a defendant’s desire to retain their own lawyer, even if a conflict exists, if that conflict is waived.

Mr. Modafferi also challenged the fact that grand juries, indicting people for open murder, were not being appropriately instructed on the law of self-defense. Counsel wrote the writ. This constitutional argument remains viable and pressing.[5] Recently, a challenge was made to the open murder charging system used in murder prosecution. In June , 2021 at a murder trial,  counsel successfully argued a self-defense manslaughter verdict, down from murder in the first degree,[6] Counsel then filed a Motion for New Trial  claiming that the open murder system of charging murder gives the prosecutor unbridled and unconstitutional power because the Court does not have the power to dismiss a murder charge, even if it is not supported by evidence, before it is given to the jury for deliberation.[7]

Constitutional law issues are highly complicated. Not all lawyers are qualified to handle these issues, and your choice in legal counsel is an important one. At the Law Offices of Gary A. Modafferi, we are led by a highly experienced attorney who has the skills and knowledge to handle constitutional and Fourth Amendment issues.

Mr. Modafferi has argued before the Supreme Courts of Nevada and Hawaii, and has been successful at handling murder defense trials. He is eager to help you with your legal issue and stands ready to protect your rights.

My law office has been working for many years and on many fronts to have Nevada’s Lifetime Supervision law declared unconstitutional. On July 28, 2016, the Nevada Supreme Court concluded that The Nevada Board of Parole Commissioners does not have the constitutional authority to construct these conditions. This decision rendered most conditions currently imposed illegal. A federal lawsuit has been filed by my office with several other lawyers to obtain relief and monetary damages for clients made to comply with these illegal conditions. The suit is posted in the media section along with a Petition filed by my office to have this law declared unconstitutional by the Nevada Supreme Court. If you have questions about the law and who may be entitled to relief, please contact my office.

Constitutional issues are a very unique area of law, and at our firm we are able to undertake even the most complex cases. Attorney Gary Modafferi handles constitutional law cases involving:

Please contact our firm with questions about the legal process and for aggressive legal representation. 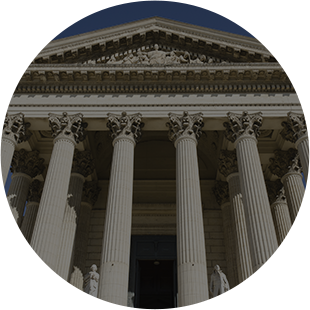 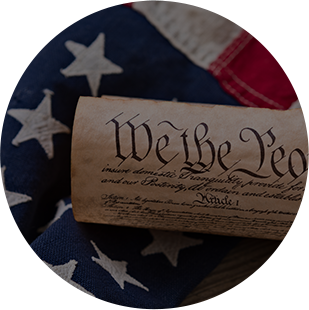 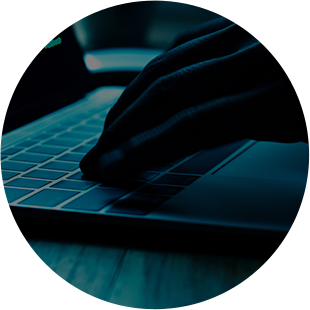 ready to get started?

Designed and Developed By: Royal Ink